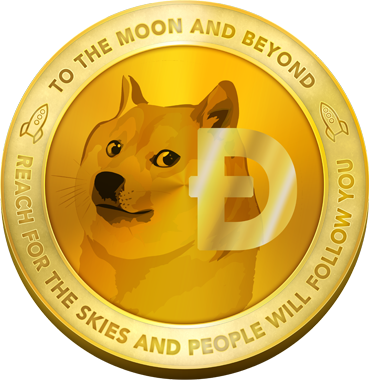 What is Dogecoin?
Dogecoin is a cryptocurrency, which was 1st introduced December 8th 2013,
by programmer " Billy Markus " from Portland, Oregon.
Believe it or not, dogecoin was made at 1st as a joke currency, hence the " Shiba Inu " mascott, but quickly became a force of it's own, turning into a viral sensation in many cases. In march of 2016 it's market capitalization was $22.2 million dollars. On January 19th 2014, a fundraiser was created by the community of dogecoin to raise money for the Jamaican Bobsled Team, since they qualified for the Sochi Winter Olympics but could not afford it, by the second day of the fundraiser, the dogecoin community raised $30,000 dollars of dogecoin, which also caused the dogecoin to bitcoin exchange rate to increase by 50%, the community also raised funds for another Sochi althlete " Shiva Keshavan ". Dogecoin has had some incredible PR, with their Doge4Water and NASCAR campaigns.